ADVENTURE DOESN’T GET ANY BIGGER

The COMPLETE Sinbad and Krakenstein sagas

Audio books on the way. 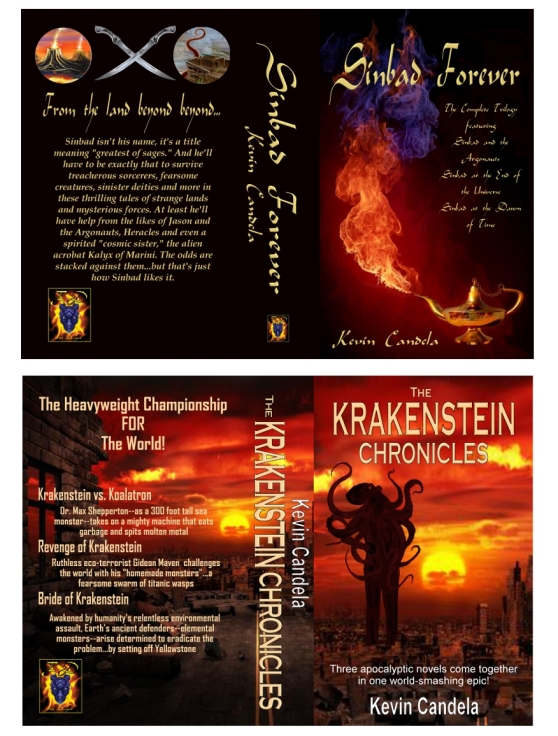 There were things far worse than guns in the Old West…

with an epic ten-monster showdown 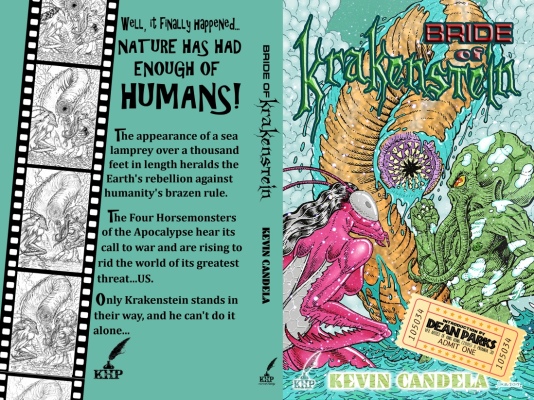 This one is really catching fire! Seven of seven five star rave reviews so far for “The Find” on audio. 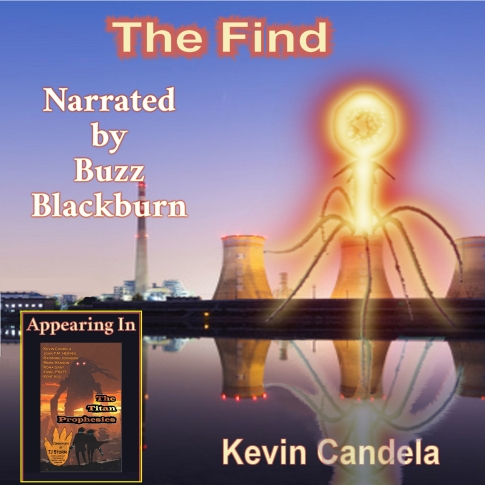 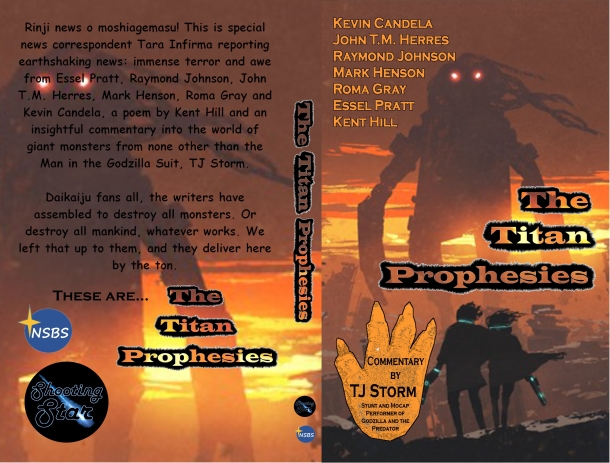 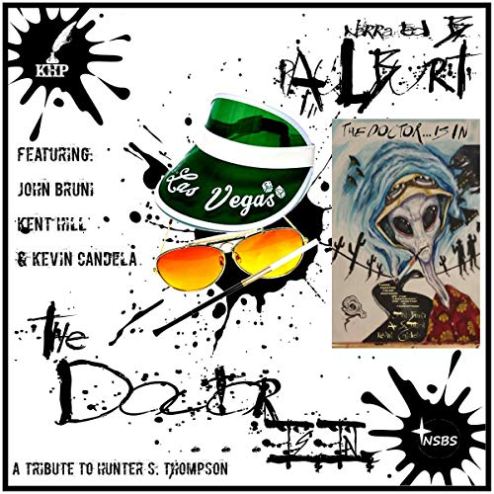 BUSY year – here’s the latest in the Piper Gods series along with the covers for the first four, all now available with the rest of the twelve-novella series on the way:

What, you want MORE? Good. I want you hooked. Here’s a little of what’s up next.

Dr. Eliza Shandrach has vowed to put the world’s war machine out of business. Seeing as how she’s been to other dimensions and been a key part of defeating high tech invaders, might not want to write it off as wishful thinking.

Here’s a little teaser of upcoming covers. Volumes 6 through 9 are already finished and undergoing continuity checks of the highest order to ensure that this sprawling and complex saga of music, magic and time travel doesn’t have plot holes or temporal contradictions in it. After all, wouldn’t want to mess up and knock off the same character twice like some blockbuster movies of late.

Beyond these there’s also Terraforma, a futuristic story of Earth’s first “pet world” and the beings that keep an eye on it. And Different Reasons, my tribute to yet another Stephen King collection but focusing exclusively on comedy with four tales that I hope will be filled with laughs as well as intriguing concepts. 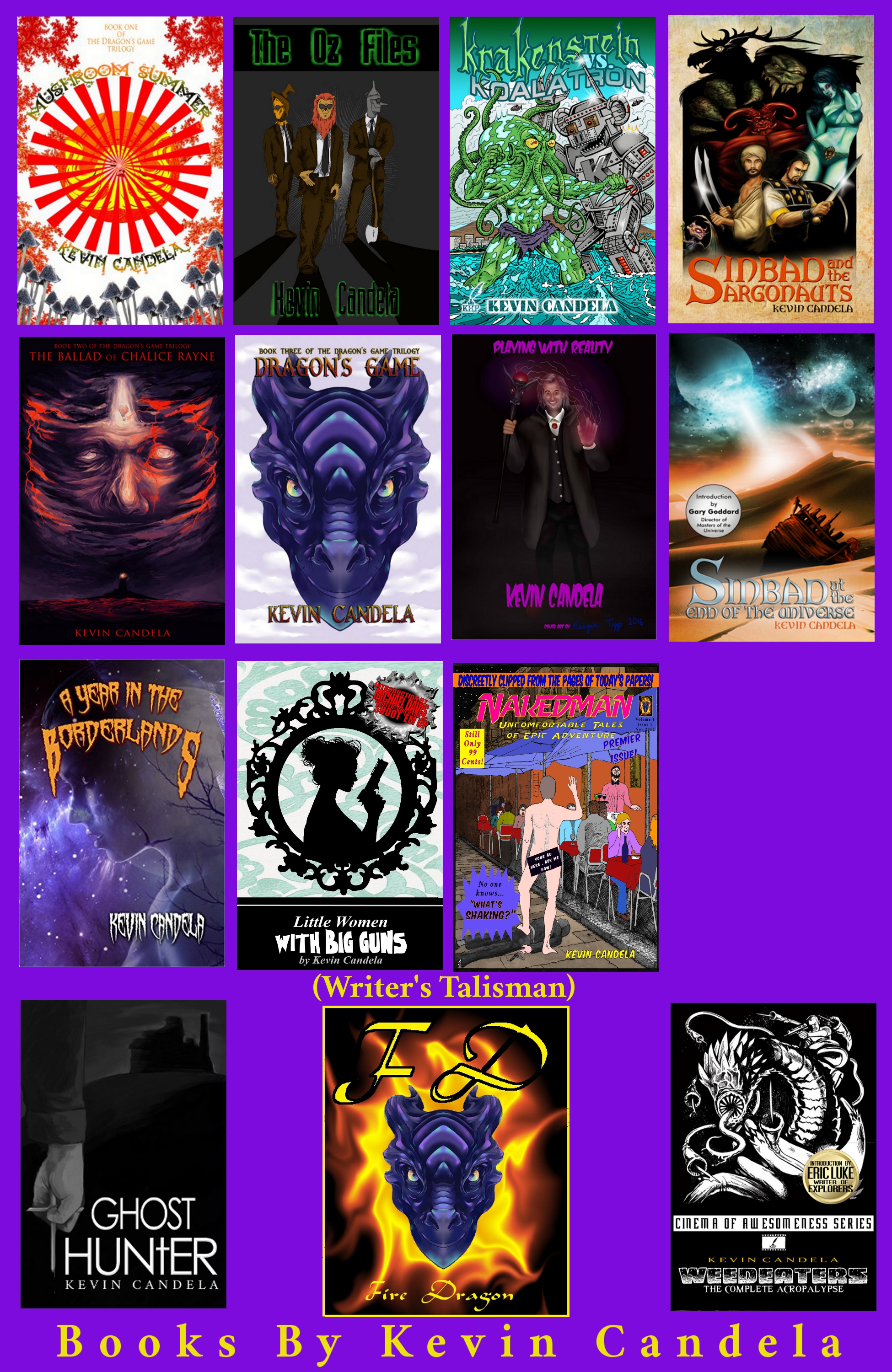